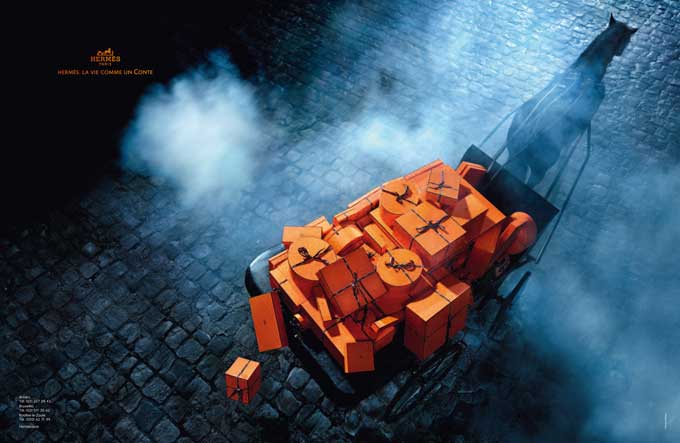 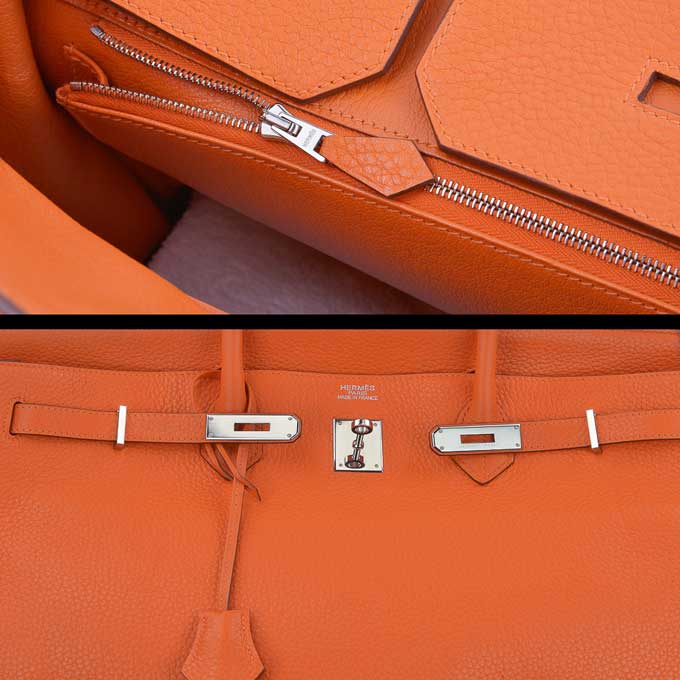 « When wine meets cheese: A quintessential guide to creating the perfect pair
Jodhpurs 101: The anatomy of a fashion classic »