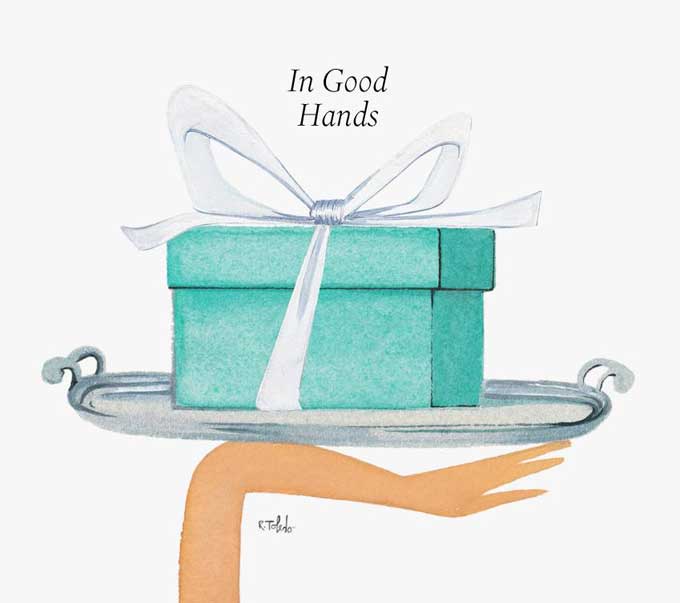 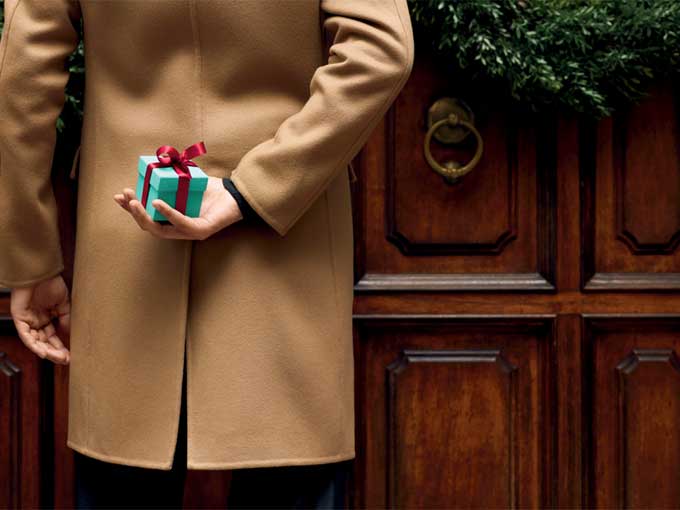 « Jodhpurs 101: The anatomy of a fashion classic
A beginners guide to sushi: Part 4 (How to order and eat at a sushi bar) »