I have been receiving loads of messages asking about those dashing jodhpur that are fast becoming the gold standard for formal wear for everyone from royalty to the runway watchers. So, here goes a quick primer.

Jodhpurs: Ready to make the jump?

Jodhpurs are not a new invention. In fact, they are almost 125-years-old. This style of trousers was first made famous by Maharaja Pratap Singh of Jodhpur in 1890, when he wanted free movement of the hip and thigh while riding a horse on the polo field.

These jodhpurs were rapidly taken up by the British polo-playing community and were soon being produced by Savile Row tailors in London. By the 1920s, ladies began wearing jodhpurs as well – one of the most famous proponents being Coco Chanel. 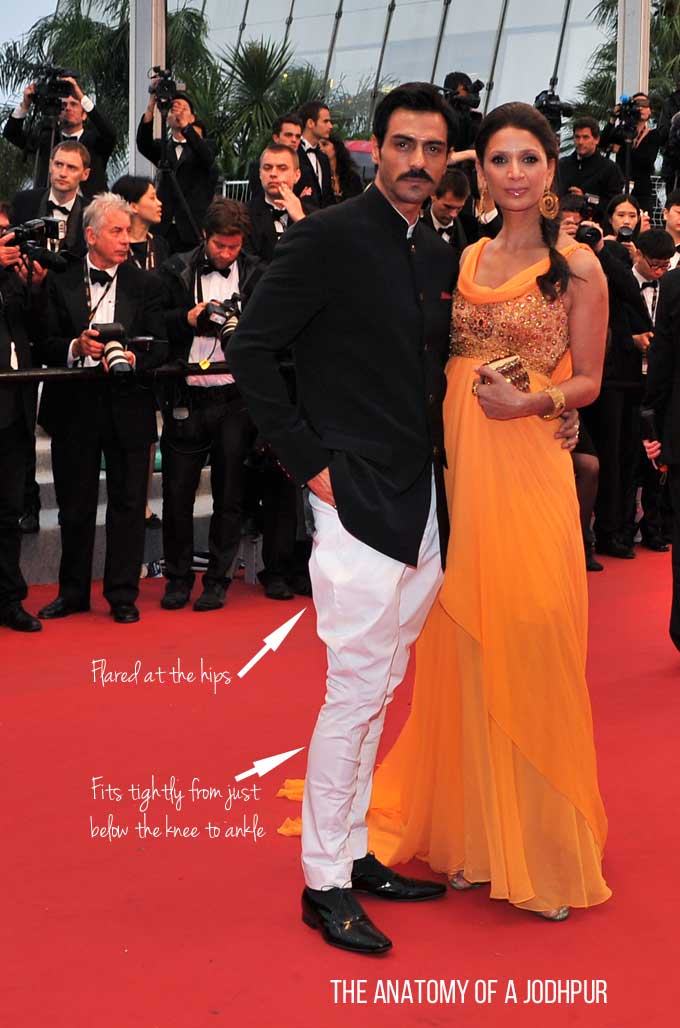 Today, jodhpurs have been picked up by design houses ranging from Gucci and Ralph Lauren to Etro and Dolce & Gabbana. The classic versions are still cut full at the hips, fit tightly from knee-to-ankle and end in a cuff with a strap under the instep.

Some of the more experimental varietals, however, use modern stretch fabrics to remove the flare and yet remain supportive and flexible. However, to me these newer versions just don’t evoke any of the romance of watching dapper young men striding through a polo field (or a red carpet) full of daring and an almost brash bravado that tempts and tantalises with its very insouciance.

And though everyone in the world of haute couture is scrambling to produce these regal garments, somehow their very charm still lies in the small by-lanes of the towns that first invented them more than a century back. Looking for the original stuff? You won’t go wrong with Jodhpur Tailors, which is still patronised by Jaipur’s royalty!

PS: The word jodhpurs is often used interchangeably with riding breeches, though this is technically incorrect, as breeches are riding apparel that come down to only about mid-calf, designed to be worn with long stockings and tall boots.

How to wear jodhpurs in the real world, for men 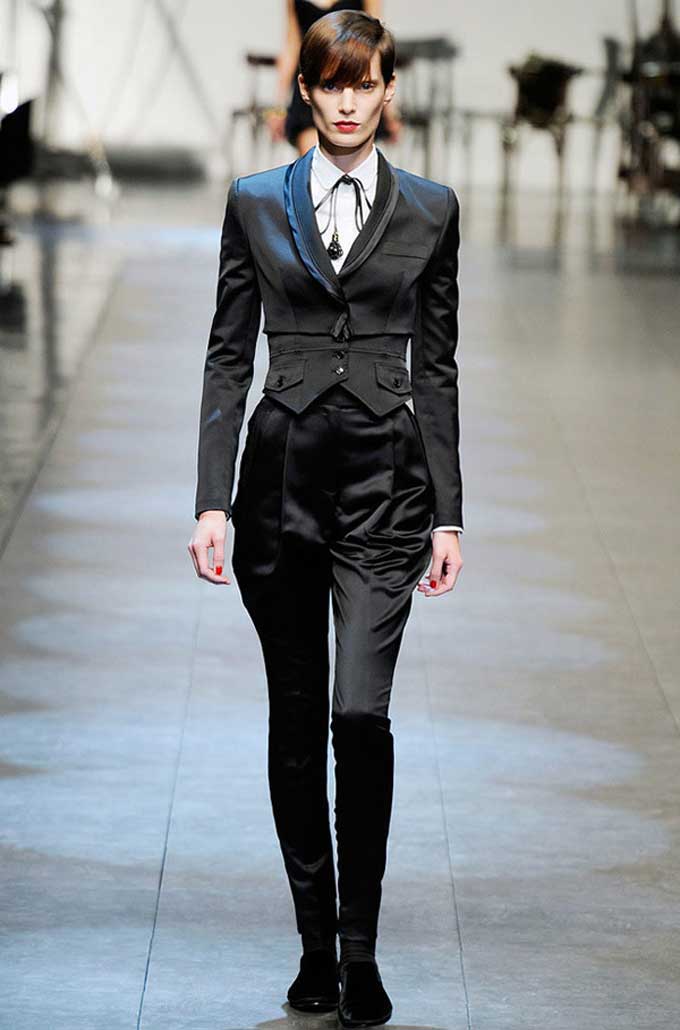 The art of wearing jodhpurs for women