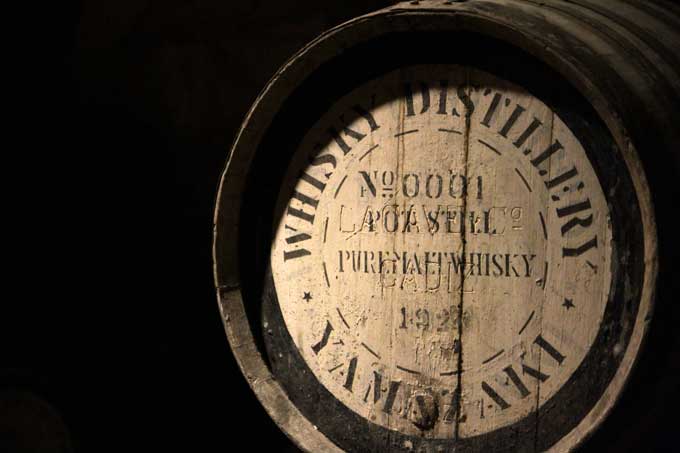 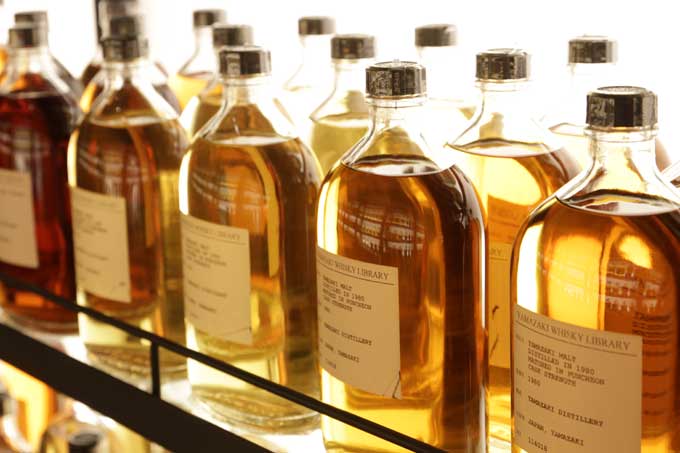 « A beginners guide to sushi: Part 3 (How to eat sushi the correct way)
The ULTIMATE guide to men’s shoes. Complete with wardrobe pairings. »