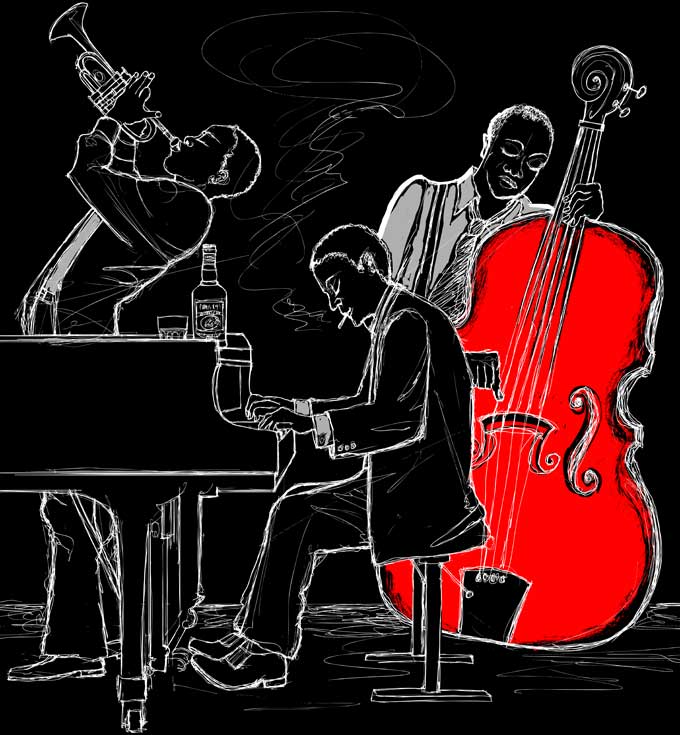 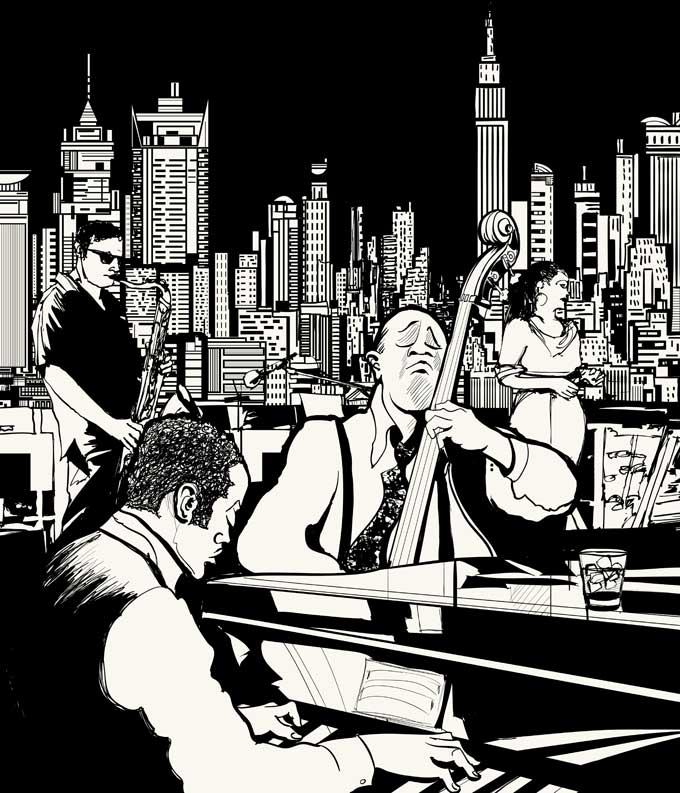 « The handbag glossary: A visual guide to EVERY kind of handbag style for women in the know
Ice breakers: The most jaw-dropping facts about Santa Claus you’ve (n)ever heard »